7Churches is a collaborative project featuring well known and unknown emcees, vocalists, and producers, all of whom bring straight fire to the tracks.…
Continue Raised in the suburbs of Chicago, R&B and Soul specialist Jade Latrice always found solace in translating her thoughts into sound. While music initially began as a therapeutic art form that alleviated her from trauma, it also now evolved into a glistening career in the industry.…

West Crav Releases New Hit Single “I Like It” 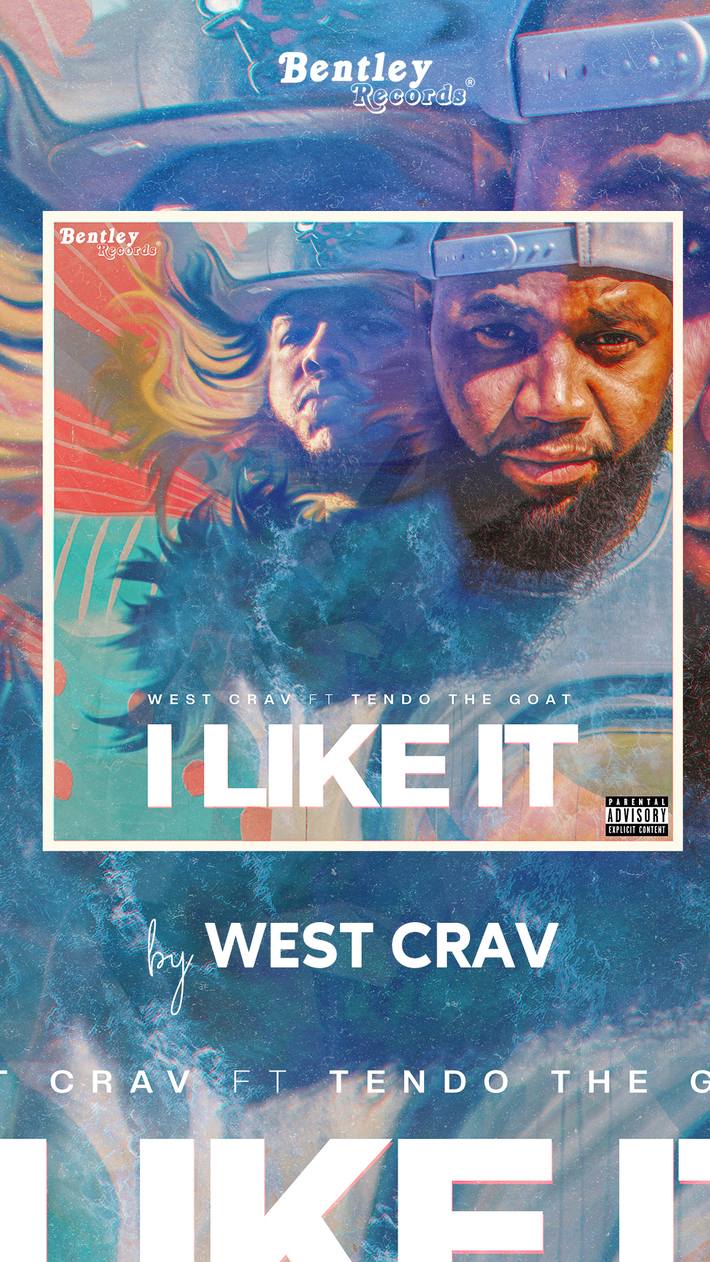 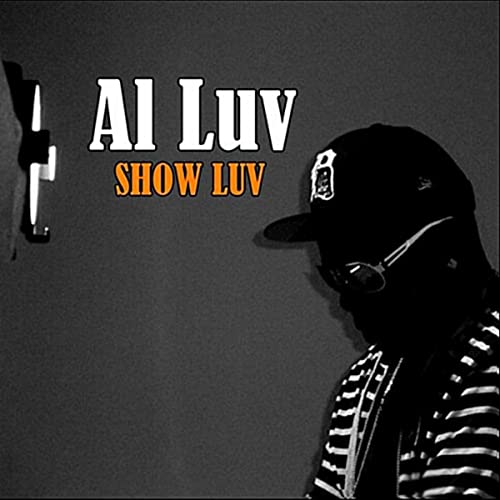 Luv is a phenomenal artist and very versatile which stands out a lot! He loves collaborating with female and male vocalist plenty of his works includes a lot of melodies and the majority of all songs with singing, Al Luv has written the vocals. Luv says " I enjoys being challenged when it comes to creativity. He has written and… Newby is a Canadian Artist Born and Raised in Toronto, Ontario. His love for music started at a young age as his main influences were from the 80's and 90's. Newby is quick when it comes to his word plays and innuendoes, and doesn't miss when it comes to the visuals. His recent EP 'Bishonen; Monkey Business' was just the…
Continue As an artist who rides through tough times and comes out the other side a better man, Li’Kev has emerged as not only one of hip-hops most notable rising stars, but also a beacon of inspiration for others. Taken from his third studio album 'BOLO', 'Word Around Town' is a track packed with 808-heavy grooves and catchy… It’s hard to place T.Y.G in one lane when it comes to hiphop. Although he has a voice comparison of Pop Smoke or Larry… 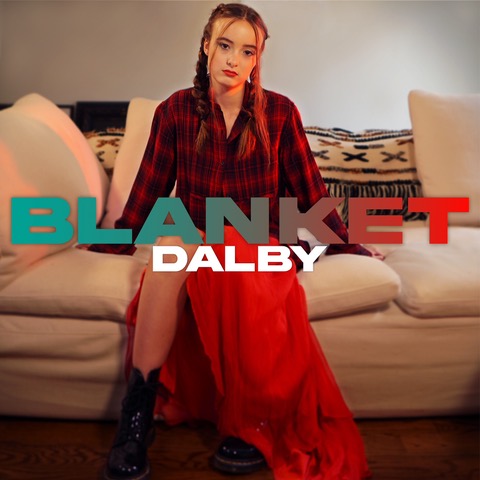 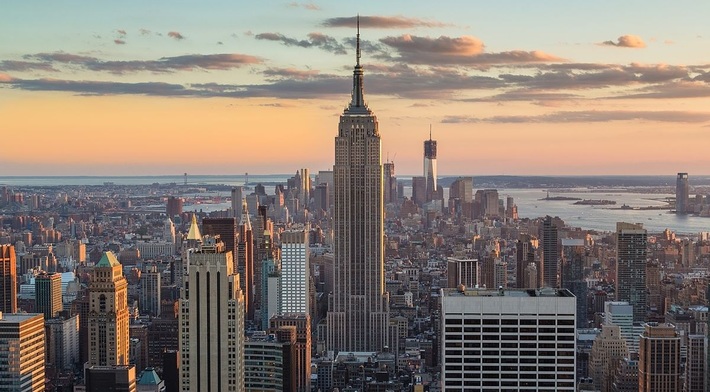 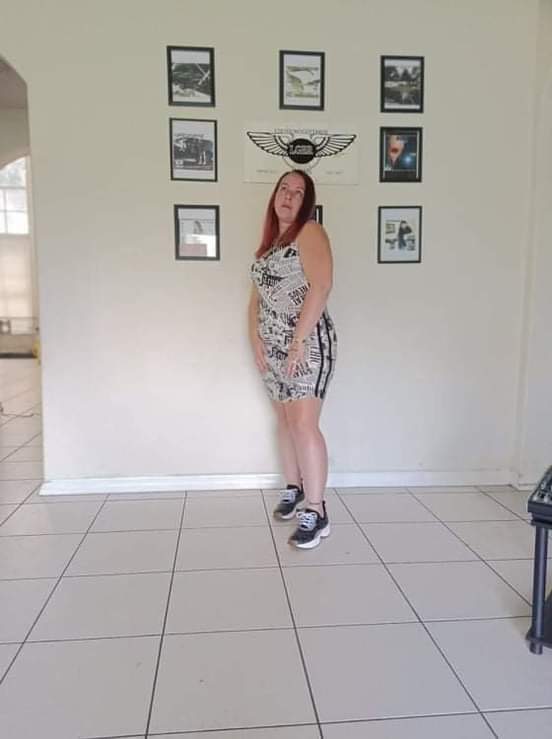 Luchi Lewinski is a fast rising independent rapper and recording artist based in Miami, Florida and originally from Ypsilanti Michigan.

The talented creative and RIAA registered artist has built up a solid catalog of music and videos over the four and a half years she has been making music. Over… 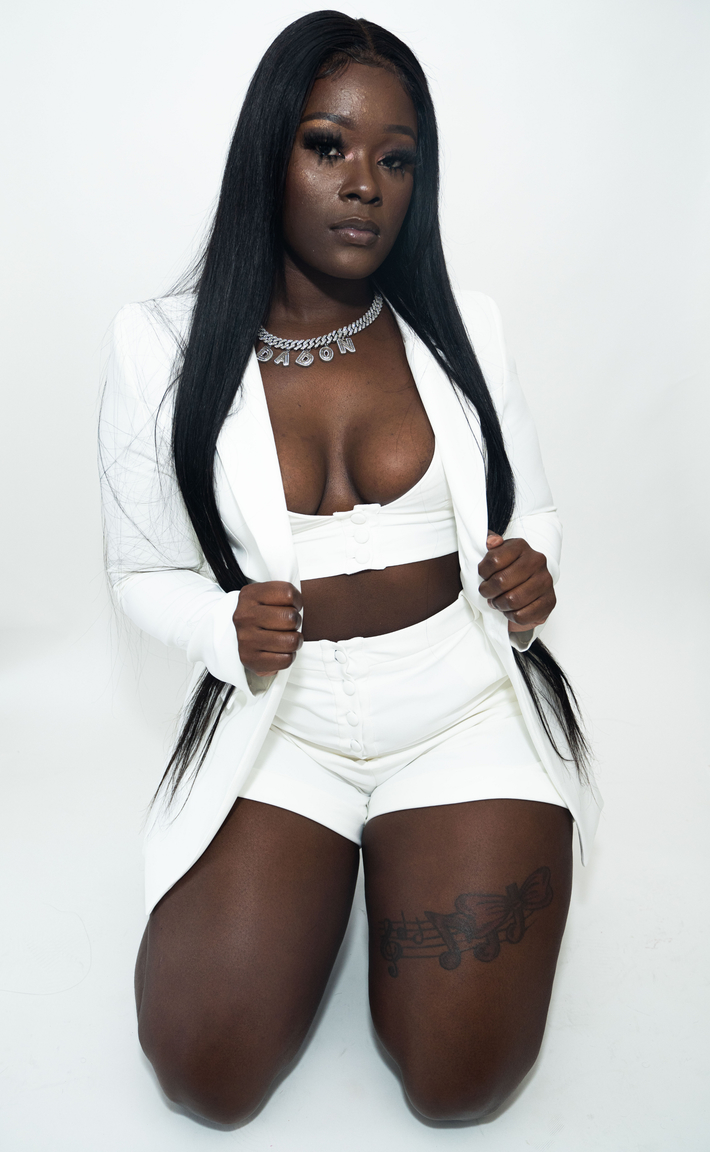 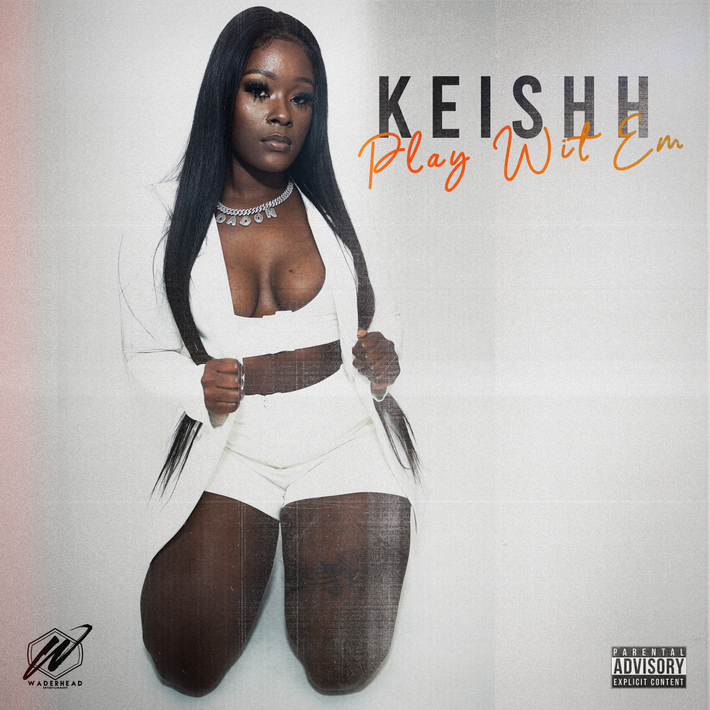