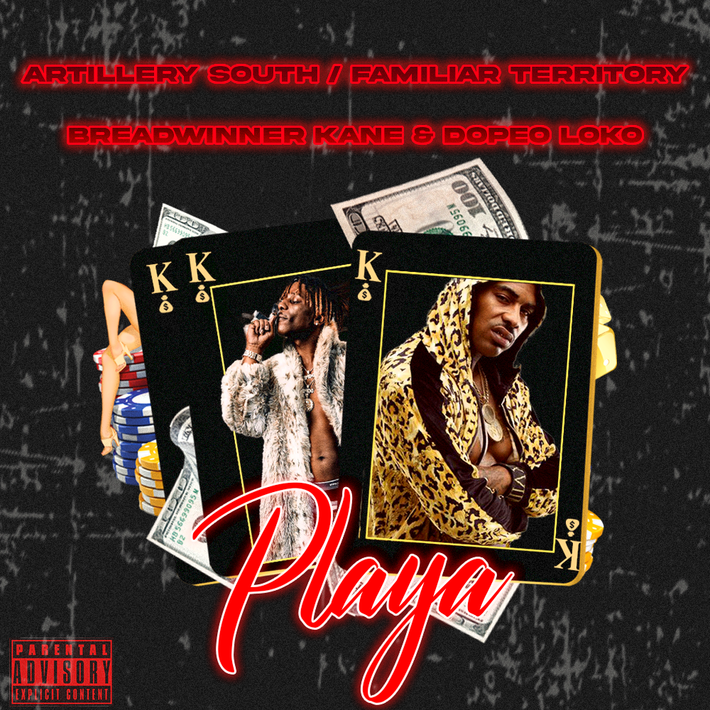 Jermaine Wesley Mckinner Gilkie, professional known as Dopeo Loko Kartel is a American Rapper, Songwriter, and Record Producer. Born and raised in little Rock Arkansas Gilkie First became involved in music by watching his cousins rap for a local label. At the time Gilkie was involved in the streets and didn't realize the potential that he had to be a rapper but after being shot Gilkie was force to slow down. After realizing there was death or jail around the corner he choose to change his life thru his music.


In 2016 he formed a Group/label named after his hood " 99hunna" wit a childhood friend. After to many fail attempts to stardom the group separated but Gilkie kept working towards his goal. So between 2018-2019 he dropped multiple visual on social media and other platforms that started to build a buzz. On Oct.1 2020 Gilkie First Official project Dropped Called " Southwest Story". Gilkie also has collaborated with international Recording Artist " Breadwinner Kane" for their unreleased single dropping sometime in 2021.