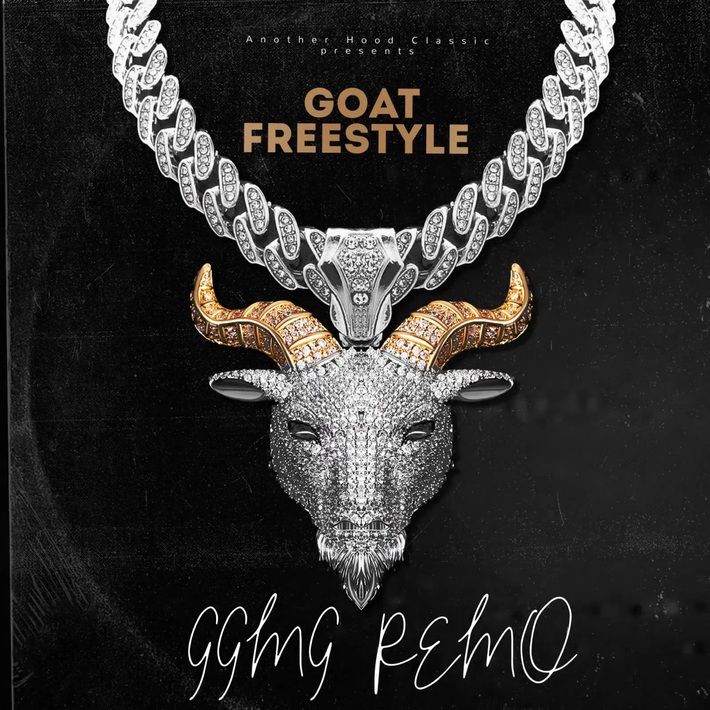 Florida's Hip-Hop Scene Is On Fire In Tampa Bay!

April 20th Ggmg Remo Da Goat returns with his first single "Goat Freestyle" off of his upcoming Album Goat Shit 3 : Da Old Me, which is due for release this summer.

Goat Freestyle is a one take performance that showcases the raw storytelling ability of Remo's No pad ..No pen theory. Young Beatmaker King Jr Beatz provides the heavy keys and rolling drums to this high-energy classic.
Ggmg Remo looks to build off the highly successful Goat Shit 2 Album: Toxic Love, which reached number 1 in Germany, number 4 in the UK, and number 7 in the US on the Itune R&B charts and has accumulated over 3 million streams thus far.
Ggmg Remo switchs it up from R&B back to Hip Hop on this newest release. Check out the Sxsw Street performance "Out the mud" below for a sample of the new single due everywhere 4/20 With the Official Video releasing the same date.